Fresca has been quite the addition to our lives!  A sassy pup known as "Watermelon" in our garden themed litter, showed promise as a show prospect but also had the attitude, and she stole my heart with her high level of intelligence.  She has done well with her training and is proving to be a smart, willing working girl! At her first show outing she won Best of Breed and a Working Group 3 at the Beginner Pup shows in Rosemont, IL.

Fall of 2017 has proven to be a very busy time for us - Fresca's show career is in full swing and she is doing great!  As of the BMDCNI Regional Specialty, Fresca won the points at 7 out of 8 shows.  Most notable, was her Winners Bitch and Best of Winners at the Regional for a 5 point major, selected that day over 37 other bitch entries!  WOW!  That was a fun weekend and nice to have her chosen, especially from the Bred-By Exhibitor class!  I am so proud of her!

At the BMD Club of S.E. Wisconsin Regional, Fresca won two First Place awards in Rally Novice for her first legs with scores of 97 and 99.  She went on to finish her Rally Novice title at the BMDCA National in May of 2018, with a very respectable score of 96.

In July of 2018 Fresca and I attended the BMDCNI Fun Day and she easily obtained her CGC, CGCA, and TKN titles for 3 new titles in one day!  She is such a good girl, willing to do anything I ask of her!  We have had several adventures since then, and are looking forward to all that is still to come!

Fresca has given some beautiful puppies with three litters - the first with Deanna Scott's boy, Cato for ten pups.  Her second litter was with Christina Reedy's handsome boy, Maverick, and she had nine pups, from which we kept a male - Weber.  And finally in June 2020, and amid Covid-19 concerns lightening up and things beginning to re-open, Fresca met a new handsome guy in Connecticut...Icculous...she had 7 pups and all are thriving in their new homes!

Now that we are vaccinated for Covid-19, we finally felt safe to attend a dog show.  Looking for her last major, I entered the Thanksgiving cluster - on Sunday of that weekend, November 26, 2021, Fresca took Winners Bitch to complete her AKC Championship!  It may have taken us a bit longer, but we are proud to have achieved that final step with her.  She always makes us proud! 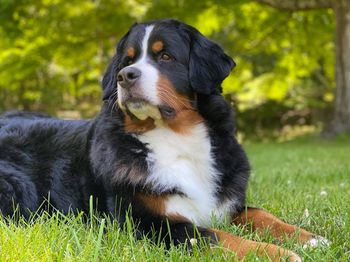 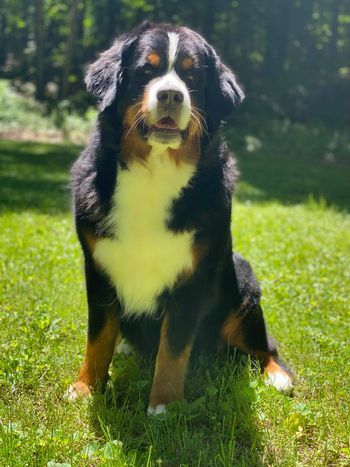 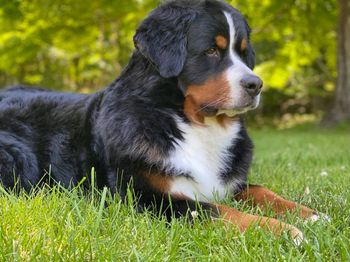 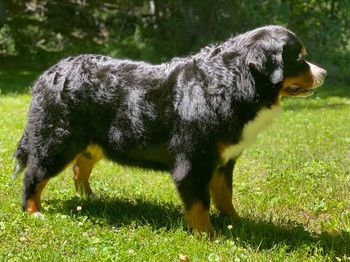 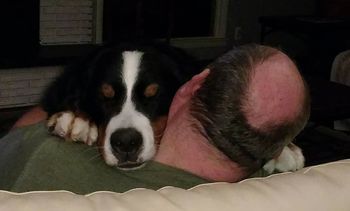 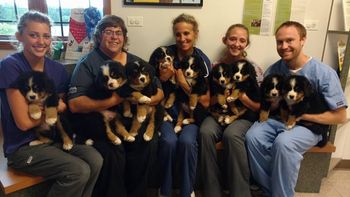 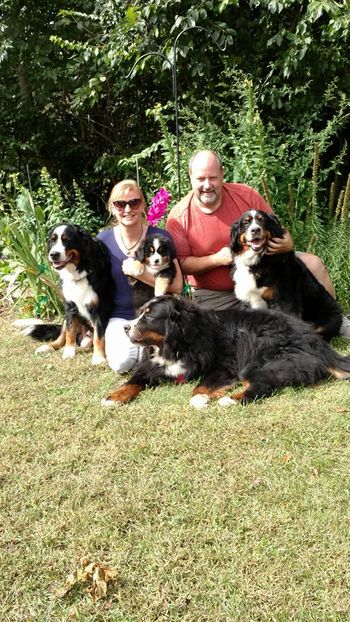 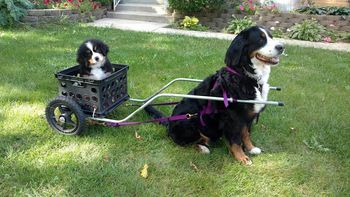 Auntie Tipsy shows her how to cart, 8 wks 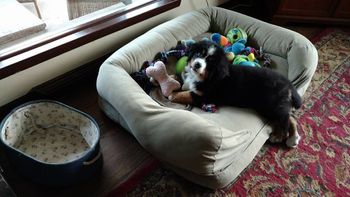 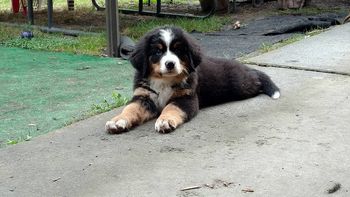 Are you talking to me? 9 wks 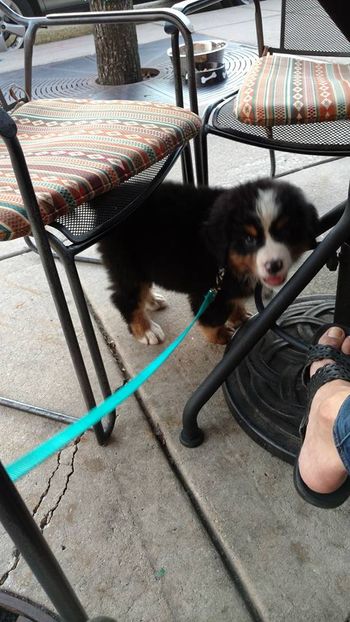 This was the day we named her...dining al Fresco. 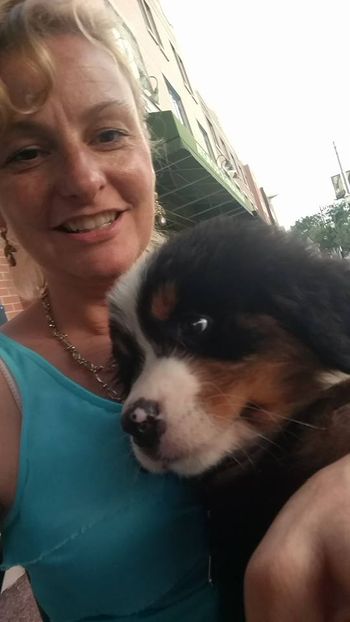 Fresca has a name! 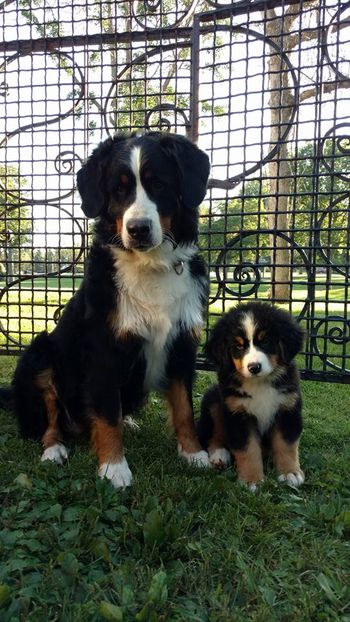 Photo shoot at the Zook house 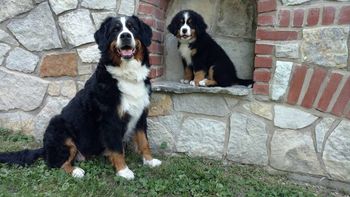 More at the Zook house. 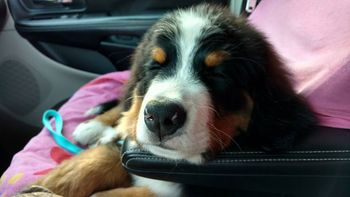 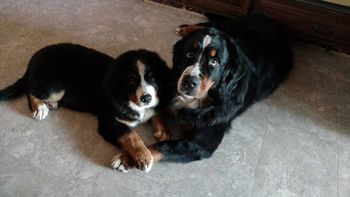 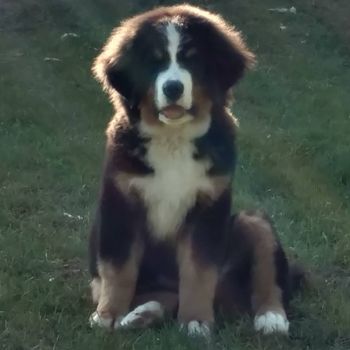 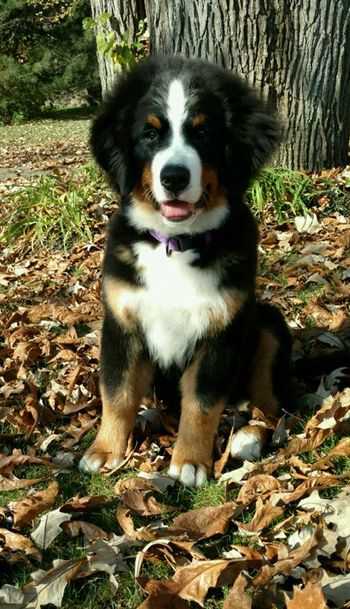